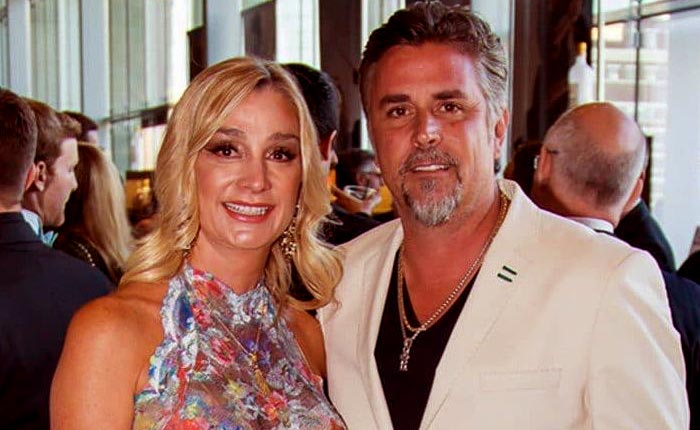 Richard Rawlings was married to ex-wife Suzanne Rawlings twice. Richard Rawlings is an American TV sweetheart following his role on Fast n’ Loud- a reality show that airs on the Discovery Channel. Despite his charming and playful nature, the man is a serious entrepreneur as he solely built ‘Gas Monkey Bar and Grill’ and ‘Gas Monkey Garage.’

However, the TV star has not been as successful in his love life as he has been married thrice now. The exciting part is, two of those marriages were with the same woman, Suzanne Rawlings.

With all the drama surrounding his lovers, the question on Richard Rawlings’ new wife keeps floating around. Get to know all about his relationships, their wiki-bio, and ages here.

When he was 27 years old, Richard Rawlings got married to his then-girlfriend Karen K. Grames. This union was, however, short-lived as the two love birds divorced a year after tying the knot.

Speculations still fly around about the cause of such a hasty divorce, but Rawlings has never confirmed nor denied any of them. 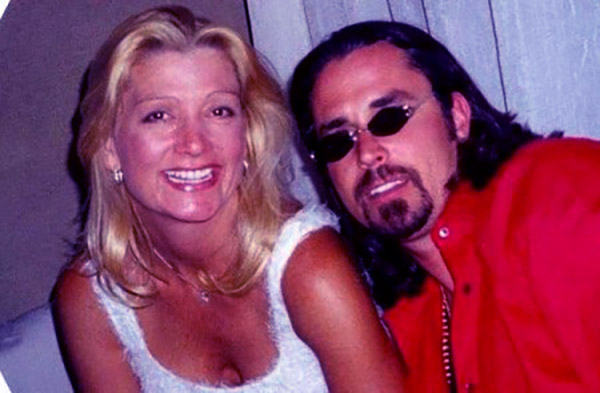 He took about a year to get back into the dating pool, and when he eventually did, it was with the beautiful Suzanne Marie Mergele.

They saw each other for close to three years before deciding on marriage in a raunchy ceremony in Las Vegas in the year 1999.

The marriage seemed to have brought good tidings as in that same year, Richard opened his printing and advertising company called Lincoln Press.

Richard Rawlings Again Married Suzzane in 2015 and Divorce in 2019.

Two is a lucky charm as his second marriage to Suzanne lasted a whopping ten years. By that time, Fast n’ Loud star had his reality tv show and had opened his restaurant business.

According to him, life got overwhelming, and he found himself traveling a lot with no time for his wife. As a result, Suzanne couldn’t cope with his busy lifestyle filed for divorce on August 14th, 1997. 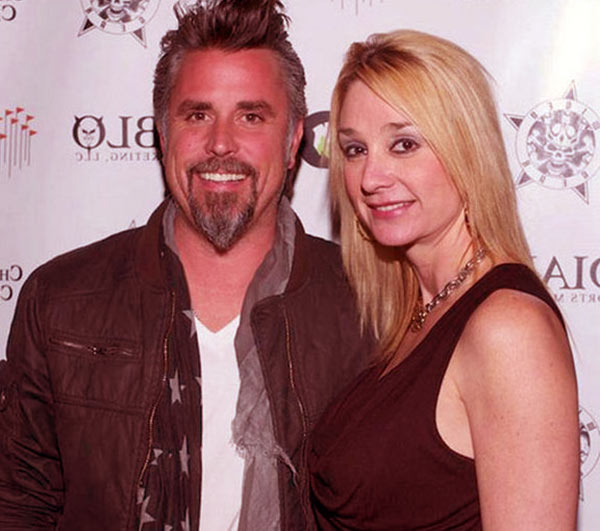 The two reportedly remained in contact as friends but not lovers. This was partly because Suzanne manned the Gas Monkey Bar and Grill that they now co-own. Their friendship budded into a relationship once again, and after about five years of separation, they got back together.

This time, their marriage took place in the Cabo, Mexico, in the year 2015. Since marriage is not among Richard Rawling’s strongest suits, on March 11th, 2019, he announced via twitter that they were filing for divorce again.

The Fast N’ Loud Tv Host is currently seeing Katerina Deason – the former wife to Darwin Deason, one of Texas billionaires. Rumor has it that she might be Richard Rawlings’ new wife in a couple of years.

Who is Suzanne Rawlings

Many only associate her with being the ex-wife of the famous Richard Rawlings. What they do not know is that she has a whole life and career separate from the Tv star.

Suzanne has been married four times in her life, twice to Richard Rawlings and once to Carlos Venegas. Following her separation from Richard, she took up a private entity that nobody knows the details to. Moreover, how she met her first husband, nor the reason for the divorce remains a mystery.

Despite their long marriage, Richard and wife Suzanne Rawlings don’t have a child together. Richard once said that he is too busy to be tied down with that kind of responsibility.

Aside from that, Suzanne already had a son named Sinjin Venegas from her second marriage to Carlos Venegas. 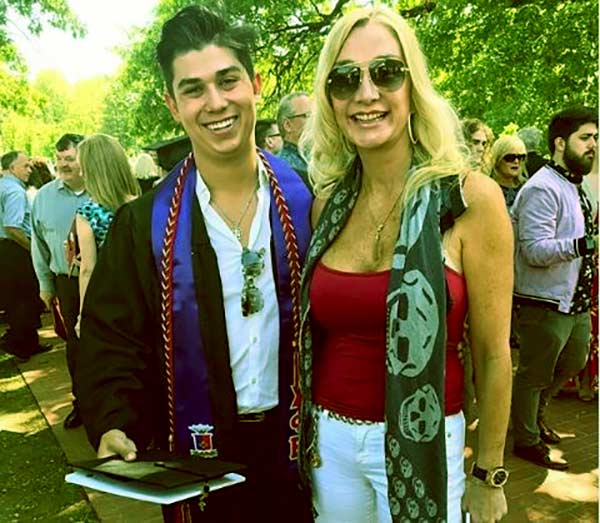 Suzanne Rawlings was born and raised in Texas to her parents, Jack Mergele and Betty Mergele. She is extremely private about her family; hence there is no mention of a sibling.

For her primary education, the Texas-born native went to Crystal Lake south school, where she successfully graduated. However, her thirst for knowledge did not end there as she proceeded to North Illinois University for a degree in Computer Science.

The mother of one is also lucky to be a graduate from the University of Illinois. Immediately after getting her degree, she signed a four-year contract with the Department of Defense to work as their IT specialist.

Monotony did not suit her, so she moved right after her contract and went to work for a consulting firm in Schaumburg.

That too was short-lived as in 2004, Suzanne tried her hand in entrepreneurship and opened a Home health agency in Dallas. Seeing the success of her first business, she felt compelled to open another. Putting her degree to use, she opened a computer consulting firm that she mans to this day.

Richard Rawlings has moved on: He is Engaged to New Wife-to-be fiancé Katerina Deason

Richard Rawlings may be going on a love record following his fourth engagement to Katerina Panos Deason. But who’s counting anyway? What’s awkward about their engagement is that at the time of proposal, Katerina was still married to her former billionaire husband, Darwin Dawson.

Some sources say otherwise. Nonetheless, he shared a picture of their engagement on Instagram on August 18th, 2019 – something not many fans took positively. Most have dubbed her a gold digger, but considering she left a billionaire for Richard Rawlings’ net worth of $20 million, it disproves all logic

After her divorce to Richard Rawlings, Suzanne Rawlings deleted all her social media pages. It seems like she decided to live her life off the spotlight finally.

Richard Rawlings, on the other hand, is very vocal and continues to engage his followers on both Facebook and Instagram. On most of his posts, you can see him posing with his cars fresh out of the garage—otherwise, its just promotion material for his shows and work.

Buckle up because a brand new episode of #FastNLoud is coming in hot! I hope you're ready because this 1937 Buick is getting a new lease on life right now on @Discovery. You'll want to watch this one, it turns out to be one of my favorite builds #GasMonkeyGarage #GasMonkey #RichardRawlings #Discovery #MotorMondays