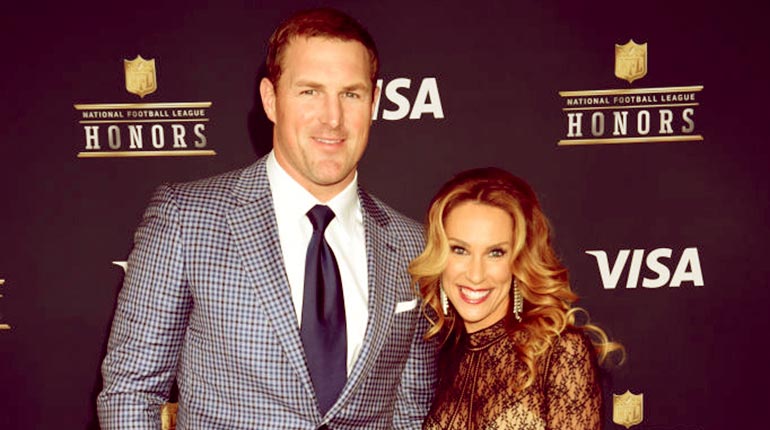 Michelle Witten is mostly known as the wife to an American football tight end player, Jason Witten. In this article, we are going to focus on an amazing woman who’s better half is one of the players on the NFL. Even though Michelle is famously known as Jason Witten’s wife, she has worked hard to prove that she is more than a WAG.

She has been in the nursing industry for over ten years now. Get to know more about Michelle’s early life, career, marriage, and children.

Who is Michelle Witten? Her career info.

Michelle Witten is a loving wife and mother to four adorable children. Let us take a look at her past life. She went to Elizabethon High School. When she was little, Jason Witten’s wife always displayed a desire to help others.

Michelle ended up going to the University of Tennessee and graduated with a degree in Nursing. The practicing nurse then got a job at the Dallas Parkland Memorial Hospital as a trauma nurse for over ten years.

Apart from her job as a nurse, Michelle is deeply involved in the SCORE Foundations. The foundation is all about fighting domestic violence. 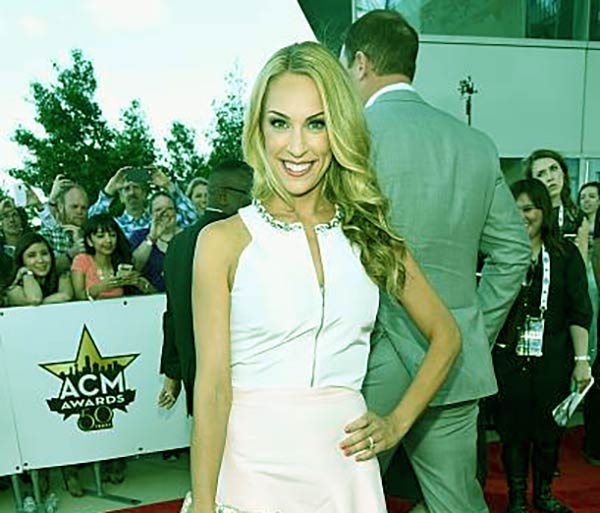 Her husband was once a victim when he was little. Michelle’s father in law was never a good father to his sons. That was one of the reasons why the Wittens started the foundation to help families who are victims of domestic violence.

Michelle is Married to Jason Witten.

Jason and Michelle have always been inseparable ever since they were little. Jason and wife Michelle Witten have known each other their whole lives for them went to the same high school. The two started dating when they were in High School. 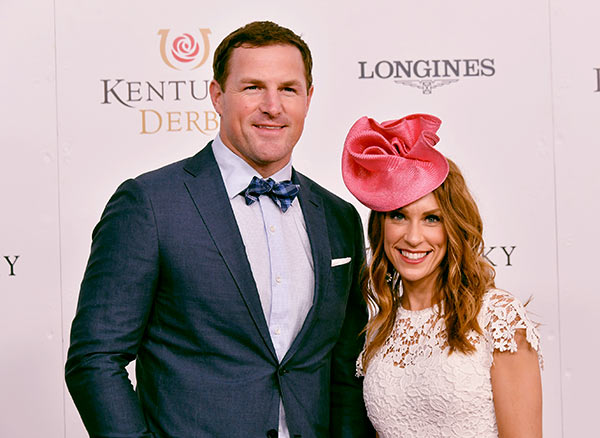 It is just amazing how long they have known each other. They basically can finish each other’s sentences. The couple finally got married on 12th July 2004. Jason and Michelle Witten have been married for 16 years now.

With their four children, the former nurse retired. She now raises her four children with the help of her husband. In one of their interviews, Michelle mentioned that with four young children, she had to make a routine.

For instance, she would wake them up at 7 am and prepare them for school. During the evenings, she would help them with their homework before starting on dinner. The reason Michelle Witten is known as a super mum is that she manages to take care of her children with the help of his husband when he was not preparing for a game.

Sadly, there is no information about the children’s age or birth year. Taking a peek at their father’s social media, @realjasonwitten82, we get to see pictures of his two daughters and two sons. 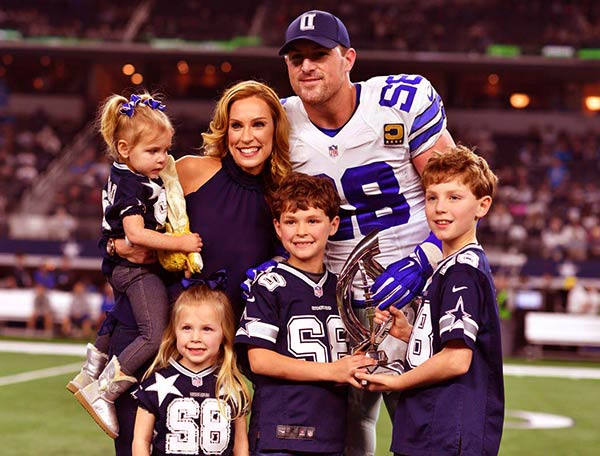 It is always common for footballer’s sons to take after their fathers. Maybe one or both of their sons will be athletes when they grow up, or at least play in school.

Michelle Benson Morley Witten was born on 17th December 1979 in Texas, United States. No information was disclosed regarding her parents. Michelle is a super mum. With her four children and her job as a nurse, she still gets time to raise and spend with her family.

The kids so cute

She is not a social media person, though; she has an Instagram account @mwitten82. As mentioned before, Michelle is quite a private person. Even her Instagram is private. Michelle also has a twitter account, @Witten82. Looking at Mrs. Witten, we clearly see that she is blonde and about 5ft 8 inches tall.