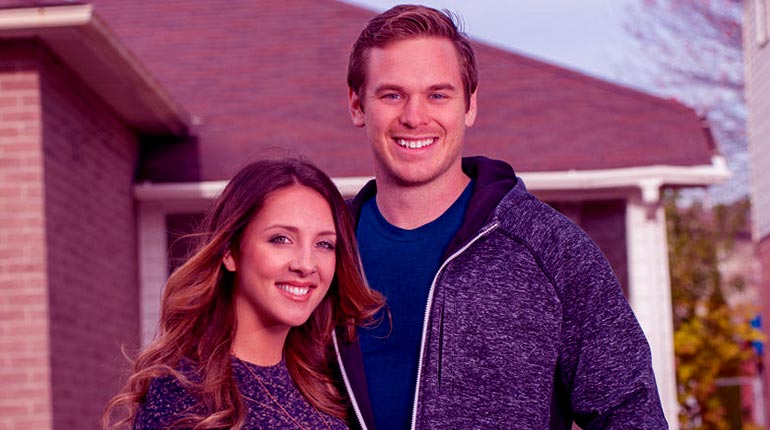 Lisa Grant Holmes is a registered herbalist and holistic health coach who is a natural medicine enthusiast. She, however, came into the spotlight after tying the knot with Canadian television personality Mike Holmes’ son Mike Holmes Jr.

Lisa has done a lot of study and research in herbal/ natural medicine. She completed her four years of undergraduate honors at the University of Western Ontario back in 2011.

Lisa then again studied Eastern and Western medicine in the Canadian College of Naturopathic Medicine. She studied in CCNM for 4.5 years before graduating in April 2017.

Mike Holmes Jr.’s wife Lisa Grant Holmes did not directly jump to become a licensed ND; instead developed a deep love for the herbal and energetic media. This is why she joined the School of Natural Healing in Utah for a master’s degree in herbalism. She is soon to become a certified Detox specialist through Dr. Robert Morse.

Lisa Grant Holmes’ Motto of Life Is To Strengthen Her Clients; Her Professional Career

Soon after the completion of the master’s degree, Lisa aims to help her clients to strengthen their mind, body, and spirit connection to restore their body’s awareness.

She will help her clients to live with vitality and empower themselves to discover their life’s purpose with the proper balance in food, herbal support, and detoxification. All she plans for is to lead a healthy and happy life.

Lisa Grant Holmes Was Once Diagnosed with Autoimmune Disease; Her Health Condition Now 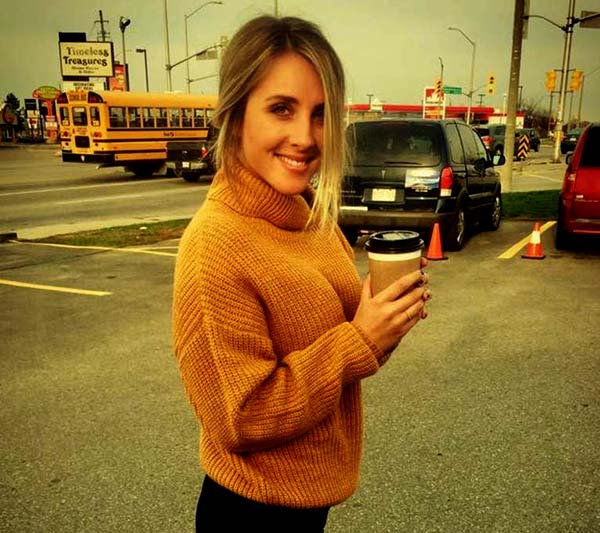 Well, every Lisa Grant Holmes’ fans might not be familiar with the fact that Lisa was once diagnosed with an autoimmune disease back in 2006. Since then, her perspective on life, including medicine and health condition, changed.

During the time, Lisa followed what her gastroenterologist said and even eliminated gluten from her diet, but her body still felt sick. As she was hyper-sensitive to many foods, she suffered from chronic fatigue, brain fog, and swollen with edema.

As conventional medicine did not take her far, she followed strict detoxification, which saved her life.

Well, those people familiar with Lisa Grant Holmes might know that she is a married woman. She, as of now, enjoys a healthy marital life with her husband, Mike Holmes Jr.

Lisa Grand and Mike Holmes Jr. first met back in 2006. It won’t be wrong to claim that they fell in love at first sight. The couple started dating in 2006 when they were three months away from graduating from high school.

Sadly, during the time, things did not go as planned; thus, the pair broke up. However, they again met in October 2013, and this time, they still felt the spark. 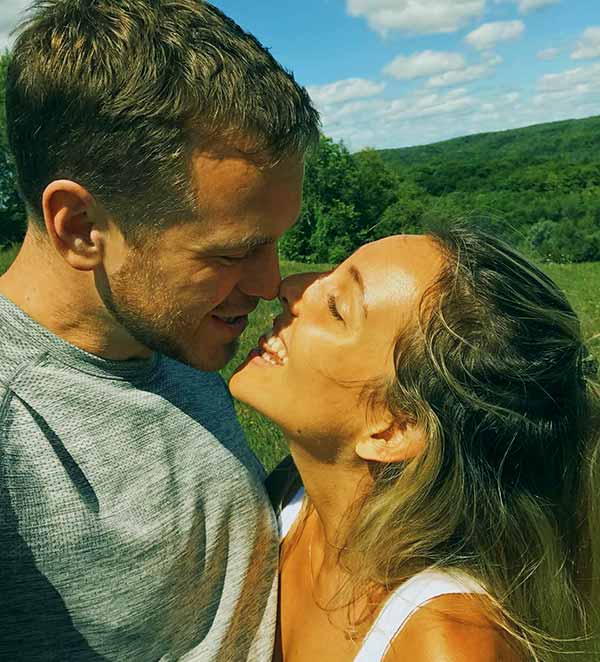 Lisa Grant and Mike Holmes Jr. got engaged in November 2016 after dating for around three years. In the following year of engagement, the pair tied the knot in an intimate-cozy-lavish wedding ceremony on 13th August 2017. The fairy tale wedding ceremony was held in Thornbury, Ontario, with a poolside themed party.

Around 120 guests, including close friends, family members, and relatives, got a chance to attend their special day.

Currently, the lovely pair enjoys two years long marital life. Till the date, there are no any divorce issues or controversies or extra-marital affairs or separation issues ever broadcasted in the media.

Lisa Grant Holmes’ husband is Mike Holmes Jr., who is also known as MJ. He is a Canadian contractor, internet personality, educator, guest expert, and public speaker who came into the spotlight after appearing and working alongside his father, Mike Holmes.

The 30 years old television star made his television debut appearing in his father’s show Holmes on Homes when he was only fourteen years old. He has appeared in numerous shows like Homes: Next Generation for DIY, Home Inspection and Home Free, and others.

How Much Is Lisa Grant Holmes’ Net Worth?

The registered herbalist and holistic health coach have not opened up much about her professional career and her engagement in the profession. As she is currently busy studying, she might not be engaged in any profession full time. However, the fitness freak shares and motivates for a healthy lifestyle. tronweekly.com

As of now, Lisa Grant Holmes’s net worth is not disclosed; however, she enjoys a blissful marital life with her entrepreneur husband. Her husband’s worth is around $500 thousand, whereas her father-in-law’s net worth is $1 million.