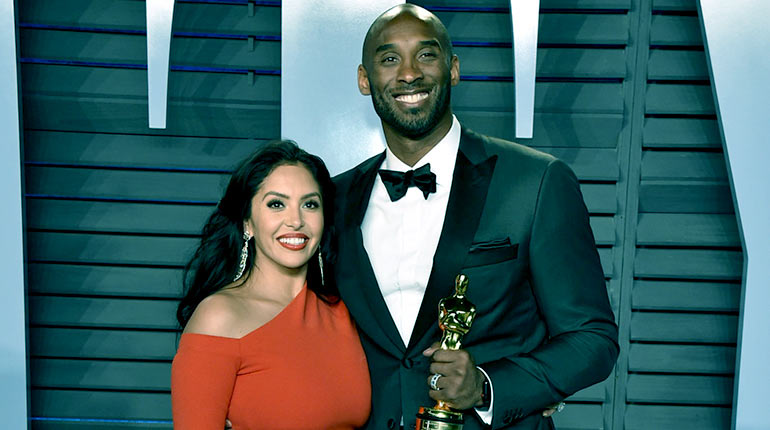 The world is crying for legendary basketball Kobe Bryant and her daughter Gianna Maria-Onore Bryant’s death. Kobe’s wife and mother of Gianna, Vanessa Laine Bryant, is having the toughest time of her life.

No pain can match losing two dear people at the same time, especially when it’s your partner and your child at the same time. Today, in this particular column, we will be talking about Vanessa Laine Bryant. Know seven facts about her:

Vanessa’s husband, Kobe Bryant, died in a helicopter crash in Calabasas, California. He was 41 years old. The helicopter crashed occurred on 26th January 2020, Sunday, resulting in the death of nine people.

As per the reports of TMZ, Vanessa and Kobe’s daughter, Gianna Maria-Onore Bryant, who was just thirteen years old, was also killed in the crash. They were heading to play basketball at Mamba Academy. 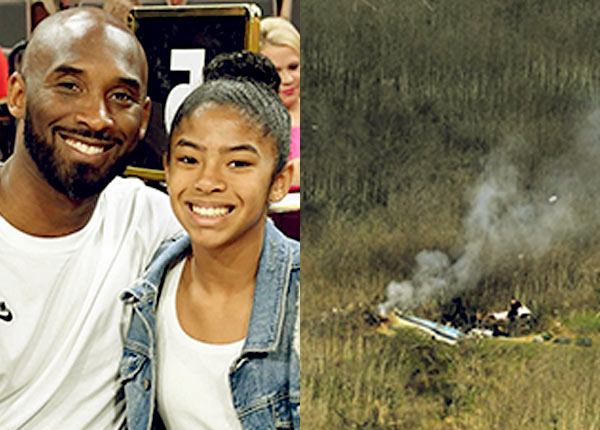 The deaths include Gianna’s teammate Alyssa Altobelli and her parents, coach Christina Mauser, and pilot Ara Zobayan. The name and details of two passengers are yet to be disclosed.

Vanessa Laine and Kobe Bryant first met in 1999 when she was busy hiking up her modeling career and studying at the Marina High School. At the same time, Kobe had played the NBA for three seasons.

Vanessa was doing well in her modeling career; thus, she got the chance to attend the Teen Choice Awards. Regarding Kobe’s career, he did not win any awards, but, a few months later, winning the NBA Championship.

Vanessa and Kobe’s dating news were so intense that she had to be home-schooled to complete her high-school senior year.

After dating for two years, Vanessa and Kobe decided to take their relationship to the next level. The pair got married on 18th April 2001, at the Saint Edwards Roman Catholic Church, Dana Point, California. 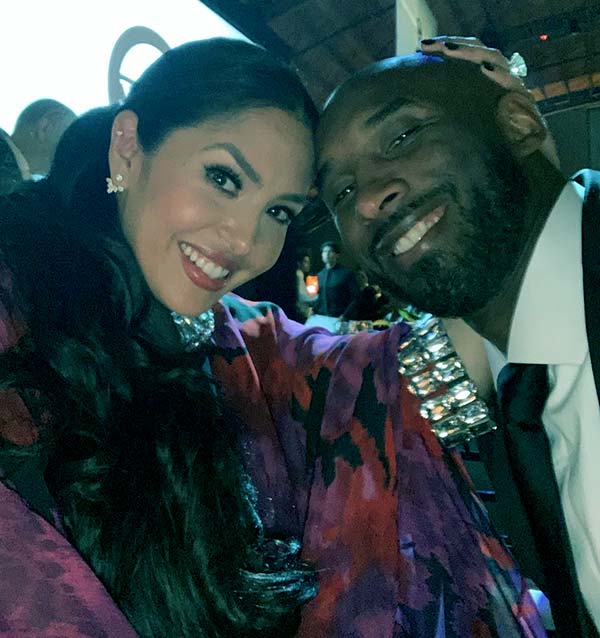 Kobe’s parents did not like his son marrying a Latina woman instead of choosing an African-American woman.

As per EPSN, Kobe did not speak to her parents for nearly years. His parents tried to sell his high-school memorabilia without his permission.

During the time of Kobe’s death, the pair were married for nineteen years.

Vanessa and Kobe’s early marital life was not as smooth as it should have been. Their initial phase of marriage was full of trials and tribulations. After two years of marriage, they had to go through rough patches.

In 2003, a then-nineteen years old hotel employee accused Kobe of raping her. But Vanessa did not leave her husband’s side. 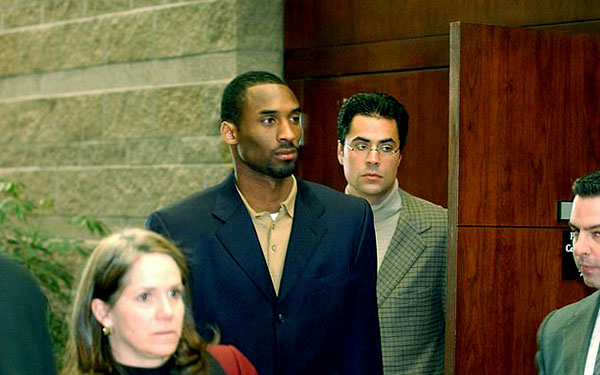 Caption: Kobe Bryant arrested and charged with sexual assault and false imprisonment after a 19-year old woman alleged he raped her in a local hotel room

Releasing a statement, Vanessa reported that her husband was not a criminal. In the statement, she mentioned her husband making a mistake of adultery, but he is innocent, and she will be standing by her. She even promised to face the challenges together.

In the following year, the case was dropped—Kobe gifted Vanessa $4 million worth purple diamond that featured eight carats, as an apology gift.

After numerous rough patches on their relationship, Vanessa filed for divorce in 2011. She filed for divorce after she caught Kobe with another woman. She mentioned “extra-marital issues and irreconcilable differences” as the reason behind the divorce.

As per the court documents, Vanessa signed the paper on 1st December and Kobe on 7th December. However, a year later, the pair announced of attempting a reconciliation. The duo was seen together at the Staples Center in 2012.

In early 2013, Vanessa announced their divorce had been canceled.

Vanessa and Kobe had welcomed four children together. Their eldest daughter, Natalia, was born in 2003, two years after tying the knot. She turned seventeen just a week after her father died. 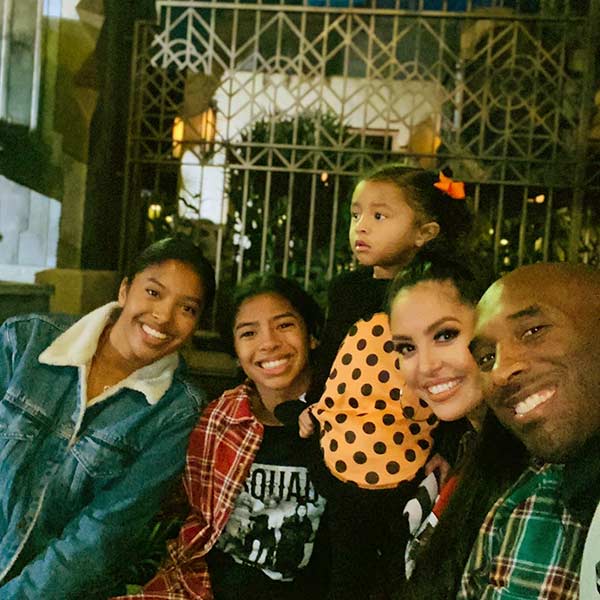 Caption: Venessa and her husband Kobe with their children

Vanessa suffered a miscarriage in early 2005 because of ectopic pregnancy. In the following year, the duo welcomed their second daughter, Gianna. She died in the same helicopter crash.

Vanessa is a famous model and businesswoman, who definitely lived a lavish lifestyle with her millionaire husband. Her husband’s net worth was $600 million, during the time of his death. He earned a salary of $328 million and collected $350 million, only from endorsements.

As per Celebrity Net Worth, Vanessa Laine Bryant’s net worth is $75 million. She collected such a hefty amount of money from her modeling career and business ventures.