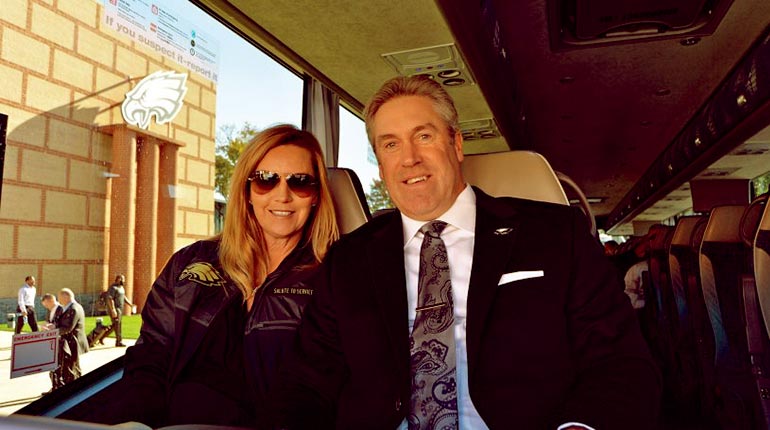 Jeannie Pederson is an American registered nurse and the wife of Doug Pederson. Her husband is the head coach of the Philadelphia Eagles. Jeannie was born in December 1969. The 50-year old registered nurse attended Louisiana College and played basketball in her time there.

She is a devoted wife and has had unwavering support for her husband throughout his career. She loves attending her husband’s team matches. Learn more about her career and her personal life in the paragraphs below.

The two met on a blind date in Monroe, LA, at Johnny’s Pizza. They dated for several years before officially tying the knot in 1992. To date, the couple remains married and is blessed with three children, all sons.

The mother of three was still in high school as a senior when she got married to her husband. At the time, Doug was still in college and his freshman year. 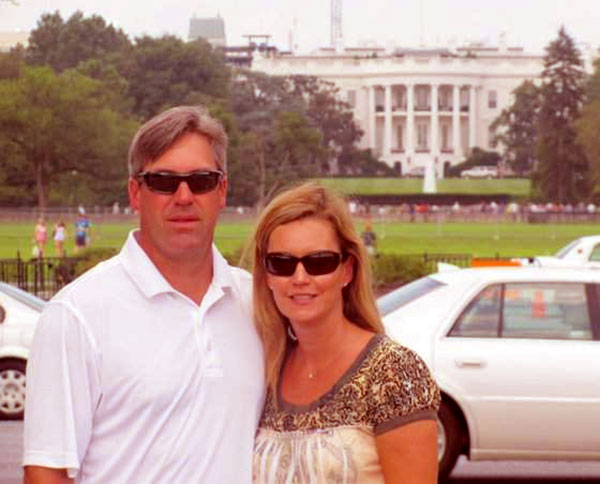 He was playing for New York Knights as a quarterback when Doug married Jeannie Pederson. The former nurse confessed to SJ Mag that when she met Doug, she didn’t know a lot about football.

All she knew were a few NFL teams and what a quarterback did. She says her husband used to quiz her on the sport, and now she says she feels like one of the guys when she talks about football.

Now, Jean loves watching football matches and never misses her husband’s team matches. An interview revealed that the former 50-year old care provider did not like to miss a single moment.

Before every game begins, she goes out to the field early to meet her husband. Doug Pederson’s wife normally gives him a hug and a kiss and always reaffirms to him that he is a winner even before he steps onto the field.

One of the proudest moments in Jeannie Pederson’s life was when her husband won the super bowl on February 4th, 2018. She told SJ Mag that it felt like a dream.

The couple is happily married, and they like spending time with each other and their kids. They live in New Jersey in Moorestown. The mother of three said that Doug is all about family, faith, and football.

Doug and wife Jeannie Pederson are also devout practicing Christians. The loving couple usually has Friday night as their date night. During their free time, the two are known to golf, eat out, vacation, watch movies, and grill by their pool.

He is the current head coach of the NFL’S Philadelphia Eagles. Doug was born on January 31st, 1968, in Bellingham, Washington. His parents are Gordon “Gordy” Pederson and Teri Pederson, his mother.

The dad of three attended Ferndale High School in Ferndale, Washington. He then went to Northeast Louisiana University, where he got a bachelor’s degree.

At Northeast Louisiana University, he played football for two years as a quarterback. He then later joined the New York Knights as a quarterback in 1992, which is the same year he married his wife, Jeannie. After that, he got signed as a rookie free agent by Miami Dolphins. 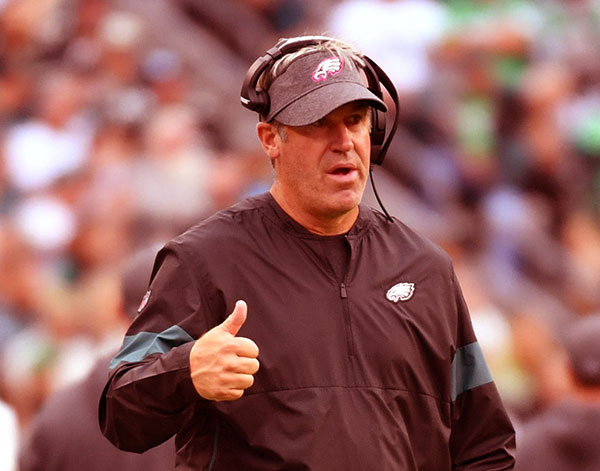 The Philadelphia Eagles have made a significant impact in the head coach’s career as he returned in 2009 to be the offensive coordinator for the Eagles.

In 2011, he would then become their quarterback coach. Doug then worked for four years as the offensive coordinator for the Kansas City Chiefs from 2012.

In 2016, he returned to Philadelphia Eagles as their head coach till now. His greatest achievement with the Eagles was helping them win the super bowl in 2018.

After their wedding in 1992, the couple was blessed with three sons. Their sons’ names are Drew Pederson, Josh Pederson, and Joel Pederson. Their first son, Drew Pederson, was born on December 2nd, 1995. His brother Josh was born later, and his youngest, Joel, followed.

Drew attended Samford University, where he played football as a quarterback. After graduating with his degree, he pursued his master’s degree at the University of Cincinnati, in architecture. His mom, Jeannie, says that he is so creative. 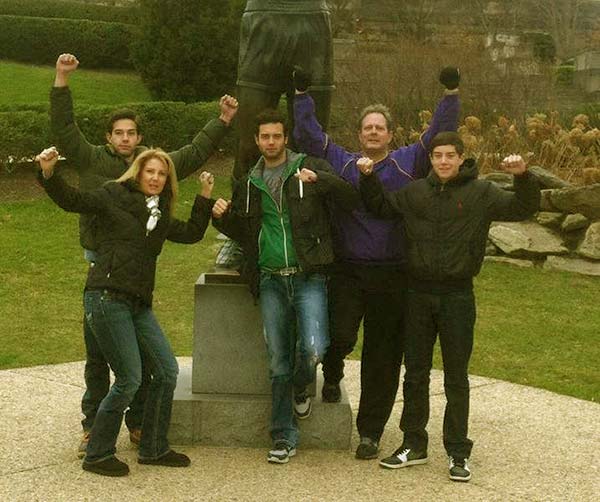 Caption: Jeannie Pederson with husband Doug along with their three sons

Doug and wife Jeannie Pederson’s second son attends the University of Louisiana-Monroe, where he plays football, as plays tight end following in his uncle’s, Doug’s, footsteps, his father’s brother.

Their last born, Joel, plays first base in baseball, and he is left-handed according to his mother. He attended Moorestown Upper Elementary School and has since graduated from the institution.

Jeannie Pederson wiki-bio and other facts.