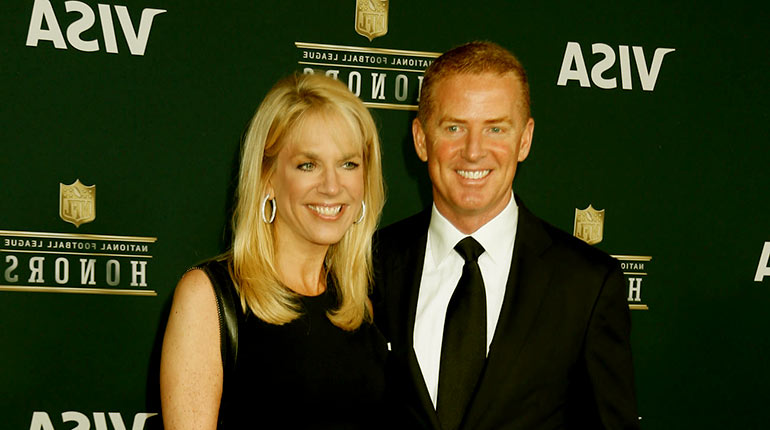 Dallas Cowboys head coach Jason Garrett’s wife Brill Garrett is married together for over two decades. Mrs. Garrett is lucky to have her college-crush as her spouse. Up until now, there are no rumors regarding their separation or divorce. So, if you, too, want her secret recipe for a successful married life? Then, don’t miss today’s article!

Let’s discuss how and when they met for the first time. Learn more about their love story and married life, including Jason Garrett’s wife wiki-bio and lifestyle in this article.

Brill Garrett was born as Brill Alridge in the USA. Although her birth date and place are not revealed on the internet. She has under wrap her age, but reportedly, Brill is a year older than her husband Jason, who is now 53 years old. 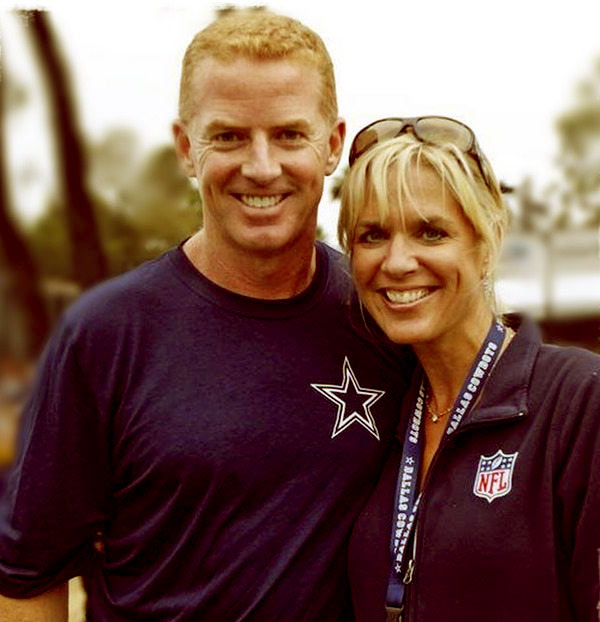 Additionally, no details about her parents, siblings, and early life are disclosed to the media. The blonde caucasian holds American nationality and is a Princeton University graduate.

Brill Garrett and her then-future husband Jason Garrett met for the first time at Princeton University in a lecture class. Bill and Garrett took the geology lecture class three times a week. They also had a lab class together once a week on Thursday from one to four pm.

During one of the interviews, Brill said she noticed Jason leave the lab early every week, but she didn’t know why? So, one day, she gathered the courage and asked him why he left the lab soon. He replied he has to go for baseball practice, which got them to be good friends turned college sweethearts. 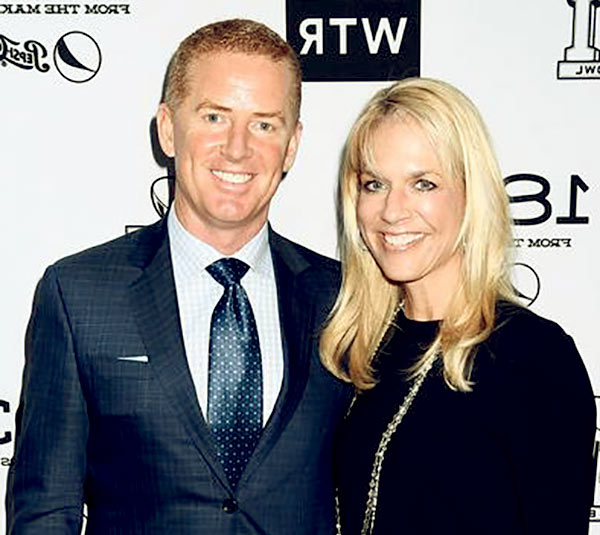 The couple dated for years before marrying in 1994. Since then, Brill and her husband Jason are living together happily. However, neither Jason nor his wife has disclosed their wedding date and venue. As of now, the duo resides in Dallas, USA.

Do Brill and Jason Garrett Have Any Children?

Well, Brill and Jason have no children yet. We don’t know the actual reason behind it, but who are we to judge. In one of the interviews, Brill’s husband told his wife is his best friend, and he has the most supportive wife.

Jason and his wife are enjoying each other’s company and also go on vacation to spend some time with each other.

Jason Garrett’s wife Brill graduated from Princeton University and also earned a degree in law from Harvard University. Currently, she works as a literacy advocate.

In 2018, she teamed up with former First Lady Laura Bush to host the Dallas/Ft Worth Celebration of Reading on 6 November in Dallas. According to 5PointsBlue, the celebration benefits more than 14o family literacy programs and initiatives across the country.

We couldn’t find the net worth and salary; she earns from her professional career, but we can assume that Jason Garrett’s wife is enjoying the lavish lifestyle as a successful spouse of an NFL Megamind coach. She resides along with her husband in Dallas home that they purchased back in 2011. 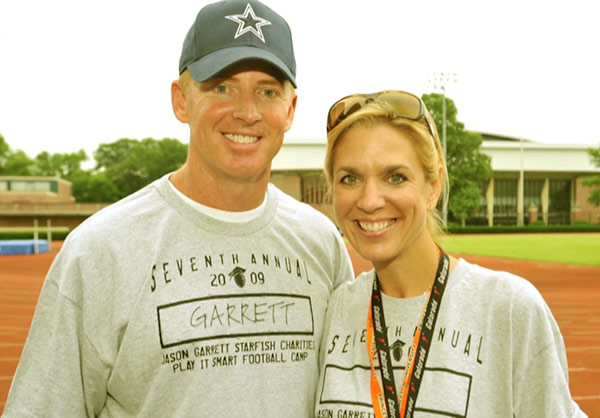 Her better-half Jason has a net worth fo $12 million and has an annual salary of $5 million, as of now. Before coaching, he was a  football quarterback player of the National Football League for the Dallas Cowboys, Tampa Bay Buccaneers, and Miami Dolphins.