Lindsey Schweitzer is Eric Stonestreet’s wife-like girlfriend. Eric Stonestreet is an American actor and comedian. If you are a fan of the TV sitcom show, Modern Family, then you recognize him. The actor has appeared in many famous TV shows like; Malcolm in the middle, ER, CSI, Bones, American dad, and many other more.

Eric has even received two Emmy Awards due to his outstanding performance on screen. He was to appear as a guest judge in ‘America’s got talent’ in its 15th season instead of Heidi Klum. In this article, we are going to be concentrating on Eric’s past relationships and her current girlfriend, Lindsey.

There have been a lot of questions about how the comedian came to meet her current beautiful girlfriend, Lindsey. They happened to meet each other back in 2017. It was in a celebrity fundraiser in Kansas. Eric and Lindsey have been dating for about three years now. The two have been seen out together in different occasions like the premier of the secret life of pets 2. Lindsey was Eric’s date to the premier.

Eric and Lindsey Schweitzer are so cute together, and they are definitely fit for each other. Eric confessed that he loved to do silly pranks on her. We also know that they both have good hearts. They recently donated 200,000 meals in Kansas. 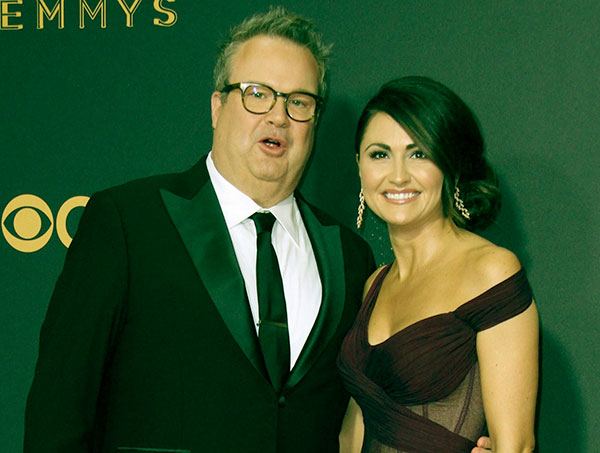 His was a kind gesture, especially looking at how things are hard at the moment because of the Corona Virus. Many people benefited from their donations; Homeless shelters, community homes, and so on. Another thing about Lindsey that was already mentioned is that she is a very private person, and she prefers to stay out of the spotlight.

Who is Lindsey Schweitzer?

Lindsey Schweitzer is an American pediatric nurse who is famously known for dating Eric Stonestreet. There’s not much information on her, for she chose to stay out of the spotlight completely. 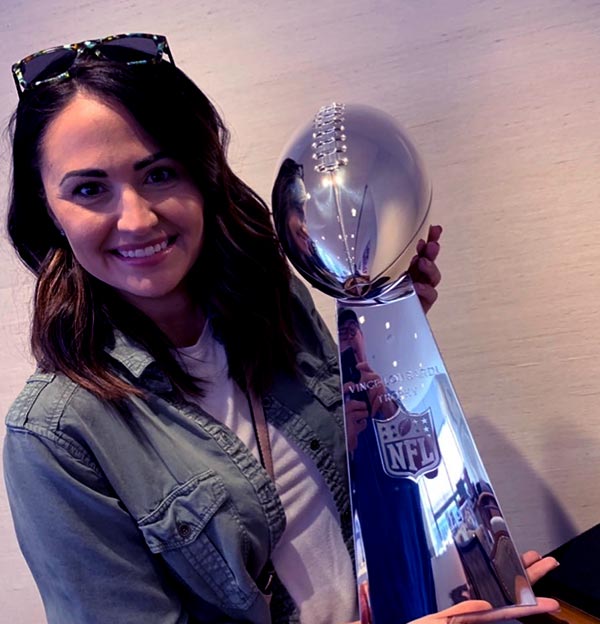 In one of Eric’s posts on Instagram, he mentioned that her girlfriend was teaching her boys at home. So we do know for a fact that she has two sons, most probably from her previous relationship.

Eric Stonestreet’s past girlfriends and affairs.

Eric has been rumored to be in various relationships with well-known people. He has been in at least three public relationships before he started dating Lindsey.

Back in 2015, rumors were going around that Eric and Bethany Frankel were dating. Bethany is a TV personality and entrepreneur. She met Eric at a friend’s party. The two have denied having dated each other, but they were seen out together on various occasions in 2015. 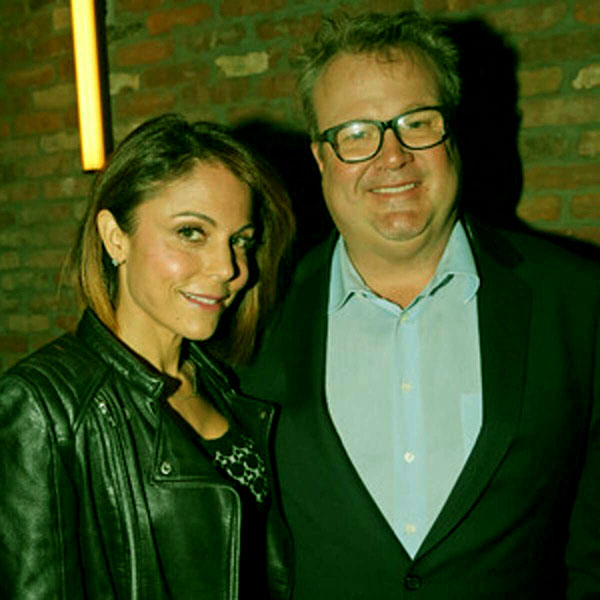 Eric once confessed that she was an excellent kisser. If the two weren’t dating then, they must have been in some other type of relationship.

The actor was also said to be dating Katherine Tolcarz. She is a dancer, actress, and singer; of course, many guys are attracted to her. At least Eric and Katherine’s relationship was official. The two had been dating for three years before they decided to go their separate ways. 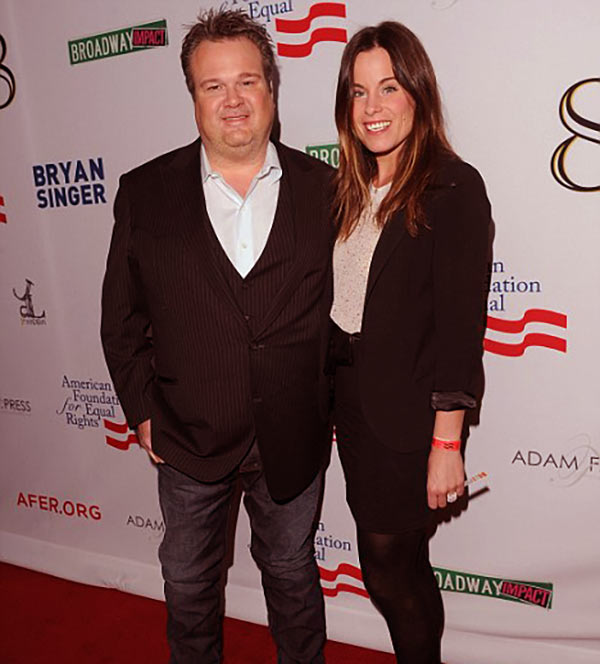 Finally, Charlize Theron, what about her? People also made assumptions that she and Eric were dating. The talk started when they saw a picture of them together. Eric went ahead and twitted that he was not in any relationship with her. He only met her twice.

There have been tons of rumors that the actor is gay. However, that is false. His role in Modern Family was a gay dad. In an interview, he admitted that he was heterosexual. Why would he have a girlfriend if he wasn’t straight?

Eric Allen Stonestreet is an American Comedian and actor. He was born on 9th September 1971, in Kansas City to Jamey and Vince Stonestreet. Eric is currently 48 years old and dating a pediatric nurse. Eric is active on social media. His Instagram account is @ericstonstreet. He has over 1.8 million followers.

Hail to the @chiefs! And long live #neilpeart! #chiefskingdom