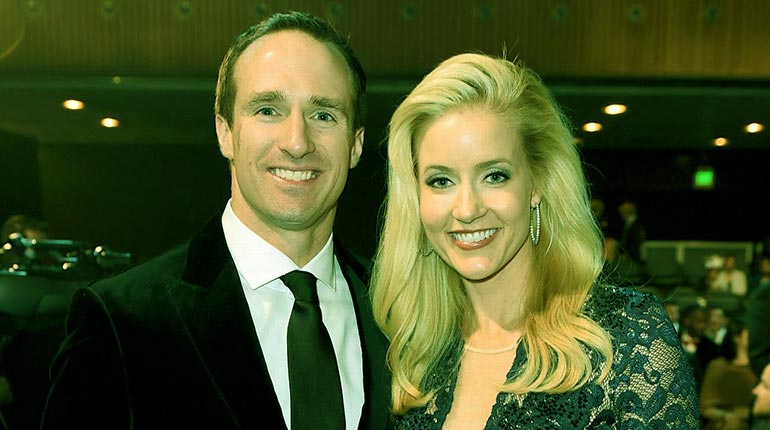 Joining the list of people who were forced into the limelight by their husband’s popularity is, Brittany Brees. Most people associate her with being the wife of Drew Brees, a SuperBowl winning quarterback.

She had managed to live life outside the public eye up until Drew led his team to victory at the SuperBowl, and their little family joined him on the field to celebrate.

From then on, tabloids and paparazzi have been following her closely. We’ve got everything on Brittany Brees’ Age, children, and wiki-facts down to her cancer.

During a recent interview with ESPN, Drew jokingly talked about the embarrassing first encounter with his wife. It all goes back to his 20th birthday celebration during his time in Purdue University.

Like every other college frat party, he got heavily intoxicated as his friends had dared him to take 20 shots to commemorate the day.

So excited to see Brit and Baylen & Bowen on Sunday NFL Countdown this morning to introduce the “You Got Mossed” segment! Thanks for being so great w the boys, Randy!!

The quarterback ended up making a huge spectacle of himself, thus ruining his chances with his crush (now wife).

However, this did not deter the football star from his conquest. Six months later, he managed to get an invite to a party she was attending. This time around, Drew and Brittany hit it off, and a friendship ensued.

Their relationship survived the trials of the university, and in February 2013, they got married in a small ceremony in Coronado, California. As of now, they are down seventeen years of marriage and counting.

Who is Brittany Brees?

Besides being Drew Brees’ wife and mother to their children, Brittany has a life of her own. She is the co-pioneer of the Brees Dream Foundation, which aims at improving the lives of cancer patients in memory of her aunt, who died of cancer. 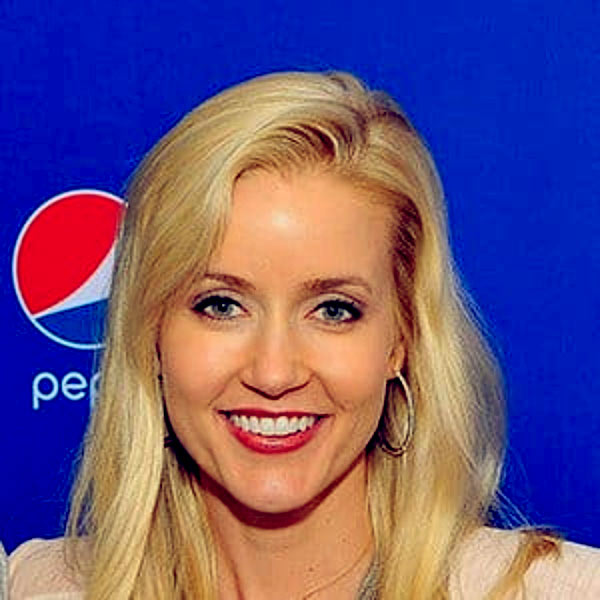 Although they initially started the foundation to help cancer victims and survivors, Hurricane Katrina came along, and her generous heart could not allow her to stand back and watch.

In January 2009, exactly six years after they got married, Drew and Brittany welcomed their first son Baylen Robert.

He is the spitting image of his father and also shares the same birthday. Without wasting time, in October 2010, they had their second child Bowen Christopher Brees. 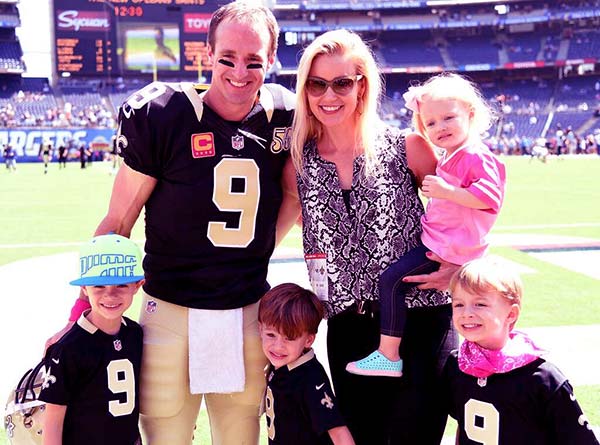 Caption: Brittany Brees with her husband and with kids

From then on, the baby train continued with their third born Callen Brees being born in 2012. Finally, they closed the chapter with Rylen JudithBrees in 2014.

Drew Brees and wife Brittany Brees kids were born in New Orleans, and although they moved for a while, Drew got signed to the New Orleans Saints, so they had to relocate back.

Contrary to assumptions, Drews’s wife Brittany does not and never had cancer. This assumption comes about because her foundation is hugely dedicated to the lives of cancer patients.

However, the reason for her interest in the course was because her aunt died as a result of the devastating disease. She was very close to her, and so the death affected her deeply.

Having seen the struggle and pain cancer patients endure, she decided to step up and help cushion their experiences hence the birth of the Dream Brees foundation.

Brittany Middleton Dudchenko was born on 18th September 1976, in Indiana, USA. Her parents, Kathie and Pete Dudchenko, were both average people, and not much is known about their lives.

After graduating high school in Wawasee Preparatory, Brittnay Brees moved to West Lafayette. There she worked as a fashion store clerk before enrolling in Purdue University to pursue a degree in Organizational Behavior and Business management. It’s here that her life unfolded upon dating her current husband, Drew Brees.

Aside from her family portrait of 6, you can tell that Brittany Brees is not a social media person. She doesn’t own a Twitter account while her Instagram remains private with less than 400 followers.

She enjoys operating behind the scenes and working at her husband’s foundation leaving him to make public appearances on her behalf.