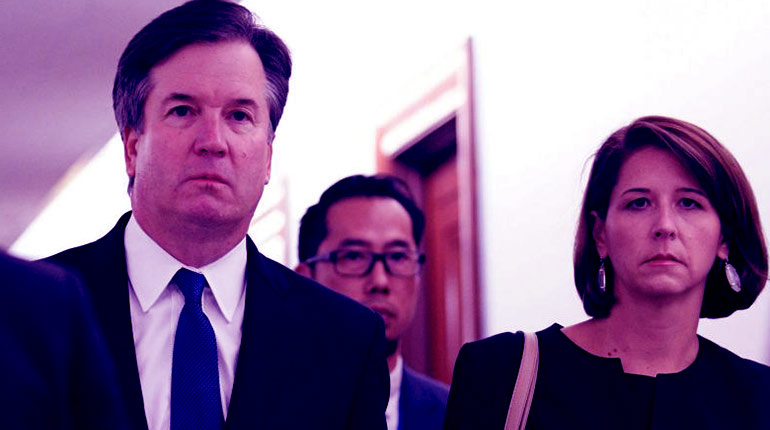 Ashley Estes Kavanaugh is a US public official and former political aide. Ashley is the wife of US Supreme Court Justice Brett Kavanaugh. Since the sexual allegation against her husband, Ashley stayed out of the limelight.

But in the earlier year, she appeared along with her husband on Fox to answer questions of the accusation against Brett and the controversies surrounding the Supreme Court nomination.

Ashley Estes Kavanaugh is From Texas

US public official and former political aide, Ashley Estes Kavanaugh was born as Ashley Jean Estes on 4 November 1974, in Abilene, Texas, USA. Now, she is 44 years old. Not much is know about her family and siblings. 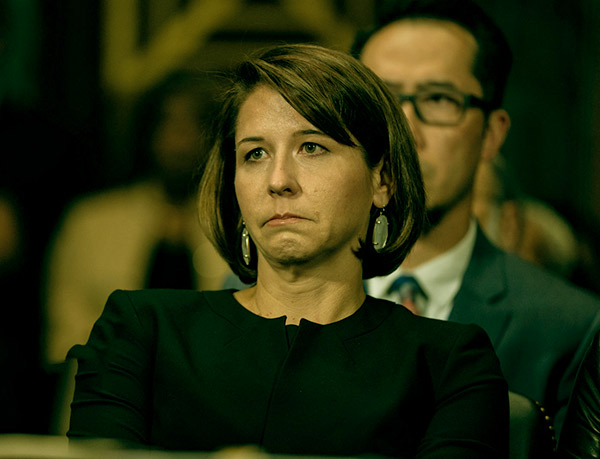 Moving towards her academic qualification, Ashley attended the Abilene Cooper High School and graduated in 1993. During her school days, Ashley participated in co-curricular activities. Also, she was a student member of the Student Council for two years.

Besides, she is a sports enthusiast and played golf for three years. Following her graduation, she joined at The University of Texas at Austin where she graduated with a bachelor degree in journalism in 1997.

Ashley Estes Kavanaugh is married to Brett Kavanaugh, US Supreme Court Justice in 2004. Her wedding was attended by President Bush and First Lady Laura Bush in Georgetown, Washington, D.C. 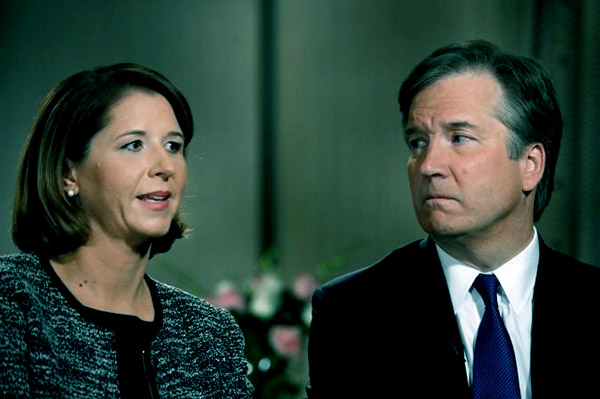 Estes met her husband, Brett while working in the Bush White House in 2001. At the time, she worked as the President’s secretary. Eventually, the couple started chatting with each other via their works and fall in love. The couple dated around three years and finally, got hitched, become husband and wife officially.

However, regarding information about their love life, not much is known.

Despite the busy schedule, Ashley managed the time for her two daughters; Margaret and Liza. The couple gave birth to her first child after 13 months of their marriage.

According to her LinkedIn Profile, Ashley has served as an assistant of President of George W. Bush from 1996 to 1999, while he was Governor of Texas and for the Bush’s Presidential Campaign from in 2000. 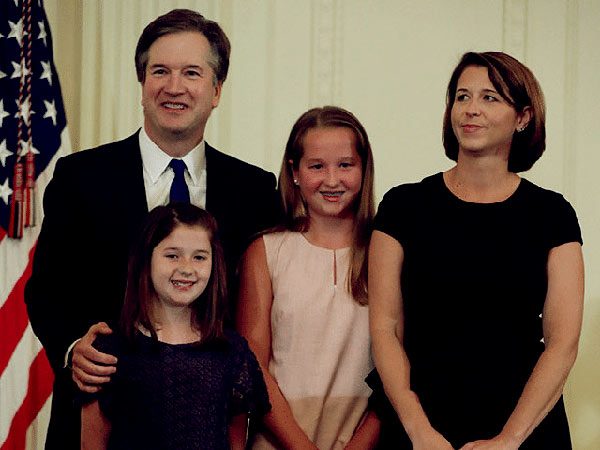 Ashley Estes Kavanaugh with her husband Brett Kavanaugh and with their daughters Liza Kavanaugh, Margaret Kavanaugh

After George W. Bush became the President of the United States, she promoted as a personal secretary and served until 2004. At the same time, her husband, Brett, worked in the White House.

Later on, Bush appointed her to the U.S Court of Appeals for the D.C. Circuit in 2006.

Ashley is the Two Manager of the Village of Chevy Chase Section Five.

Since 2016, Kavanaugh is working as town manager of the village of Chevy Chase Section Five in Maryland. She was appointed as a non-partisan position.

The incorporated municipality was founded in 1922. It has a small community of around 227 houses and a restaurant, known as Tree-lined streets which had a friendly atmosphere.

How Much is Ashley Estes Kavanaugh’s Net Worth?

Kavanaugh has summoned quite a hefty fortune through her profession though she has revealed her exact net worth and salary yet.

She has been serving as a town manager of the village for Chevy Chase Section Five, a job that she mostly does from home. Ashley makes an annual salary of $66,000. 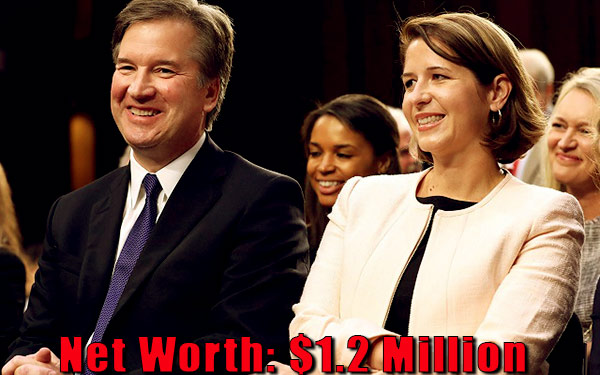 However, her spouse has an estimated net worth around $1.2 million. Currently, the couple is residing in $1 million worth house with their two beautiful daughters. Besides, she drives expensive cars, but the details are not available.

How Tall is Ashley Estes Kavanaugh?

Talking about her body statistics, Ashley Estes has an average height and has maintained her body perfectly, but her weight is not known. Besides, she has not mentioned her body measurements. Her hair color is brown while her eyes color is hazel.