Anne Burrell is a renowned American chef and TV personality. The well-known Chef was said to be engaged to an ex-girlfriend back in 2012. Back in 2018, reports surfaced that she said yes to Stuart Claxton’s proposal. The aforementioned Chef was mostly known to be the former Instructor at the Institute of Culinary Education.

The 52-year old cuisine expert is also known to have hosted ‘Worst Cooks in America’ alongside Chef Beau MacMillan in the Food Network channel. Let us read along to know more about Chef Anne’s personal life and current fiancé. Who is Stuart Claxton?

Chef Anne Burrell and Stuart Claxton got Married in October 16, 2021.

Chef Anne Burrel spilled the good news to the followers on her Instagram account on October 9 with the caption,

Here we gooooooooooo!!!! Getting ready for the main events!!! I’m getting married today!!! #luckygirl#ilovewhatido

Congratulation to the couple.

52-years old chef Anne had been planning for her wedding as seen on her social media accounts. She had been posting about wedding preparations like doing her nails, shopping and even choosing her wedding dress, but she hadn’t revealed her wedding date.

She was engaged to Stuart Claxton Since 2018.

The American master chef Anne Burrell has now been engaged twice. The first time was with her wife rumored girlfriend, Koren Grieveson. Theirs was a relationship that gradually fizzled out.

We did not even know that they had broken up until the 52-year old television personality got a new man! 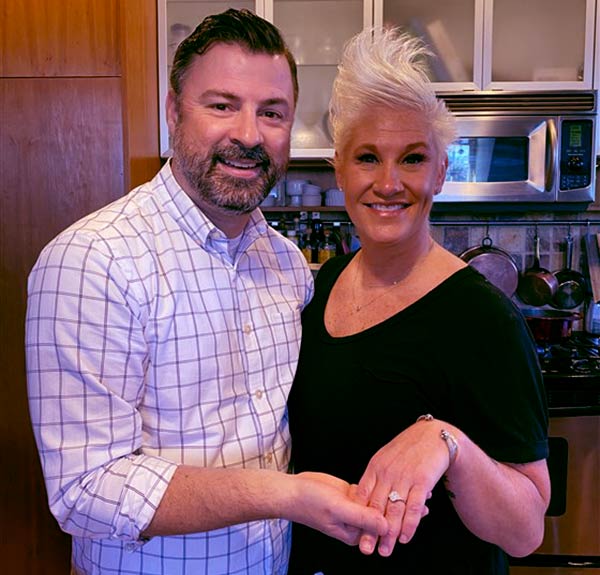 Neither of them gave a reason for their break up. Some are going ahead to ask if the celebrated cook is no longer a lesbian.

The truth is, we have no idea, only she can certify that. For now, we do know that she has been in a relationship with Stuart for two years before he popped the question.

Stuart and Chef Anne Burrell met on a dating app called Bumble in 2018. They have been together since then. The celebrity cook is two years older than her current husband.

She even posted a picture wearing the ring on Instagram @chefanneburrell. They were having a family dinner at her home during the quarantine period. It must have been the best engagement surprise ever.

Who is Stuart Claxton?

Stuart Claxton is the lucky man who won Anne Burrell’s heart. The British voice artist was born in 1972 in Scotland, UK. He works in ad sales at Univision and has a fifteen-year-old son named Javier Claxon. 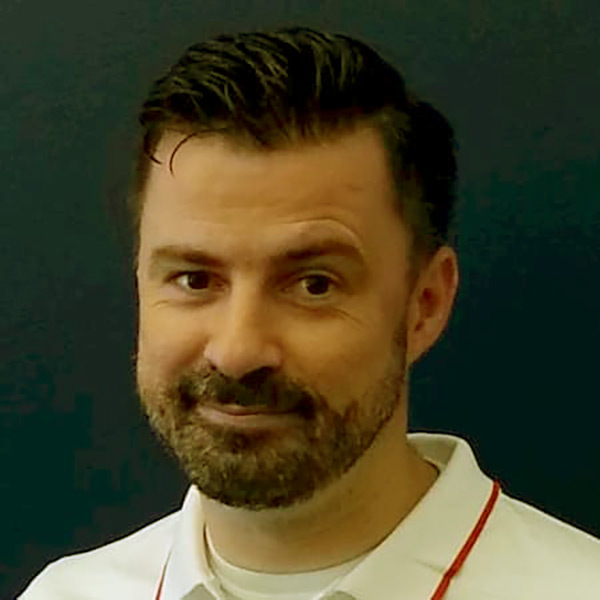 Stuart seems like a fantastic guy. It’s no wonder Chef Anne fell for him and his British accent!

The former voice artist hasn’t revealed any further information about his personal life or family. He prefers to keep his life private.

She was previously engaged to almost his wife, Koren Grieveson.

Anne Burrell and Koren fell in love with each other from the first day they met back in 2010. The couple had been in a relationship for two years before they separated paths. It’s a shame how their wedding plans just got canceled after it was thoroughly planned.

Most people will be unaware of the fact that the two women were dating long before the celebrity chef came out to the public.

Koren Grieveson is a South African Chef residing in American now. She was born on 4th November 1971 in Luanda, Angola, though she is South African.

At the age of 17, Koren had joined the military and served for eight years. After her life in the military, she worked as a chef in festivals.

In 1997, she graduated from the Culinary Institute of America. Due to her hard work, Koren was named the Best New Chef by the Food and Wine Magazine. After two hardworking years, she won the ‘James Beard Award.’

Since then, Grieveson had been working in top-notch restaurants in America. She also had the chance to be a guest judge in the shows, Top Chef and Iron Chef. 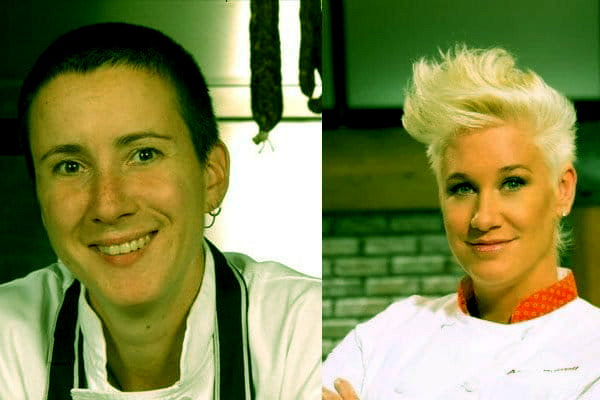 Koren met her long-time girlfriend, Anne Burrell, on the set of ‘Iron Chef America.’ The couple began dating in 2010, and after two years of romance, they finally engaged on 31st December 2012.

The African Chef Koren Grieveson is said to have an estimated net worth of $5 million. Given her history of working in high-notch restaurants, we could say that the Chef is living quite a comfortable life.

Chef Anne Burrell herself is also estimated to have a net worth of $5 million. Most of her income has been from her career as a professional Chef.

Reliable sources say that she makes $50,000 in every episode she appears in the Food network. Early this year, she received $75,000 after she won the Chopped All-Star Tournament. 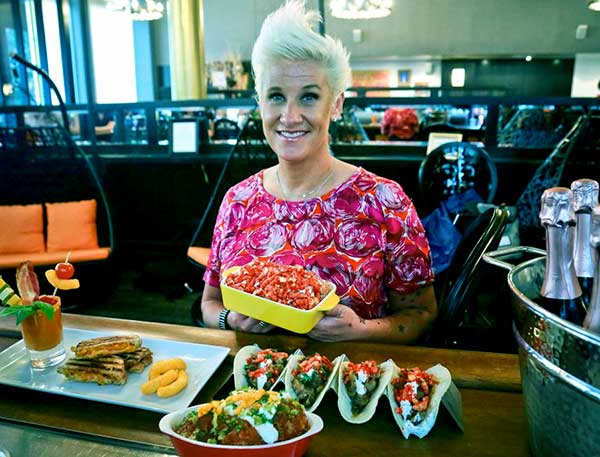 It was for the Juvenile diabetes foundation. Also, the veteran cuisine expert has worked in renowned restaurants across America.

We can also say that Chef Anne Burrell earned a good amount in all TV shows she appeared on the food network. She had the chance to work alongside Guy Fieri, Sunny Anderson, and Claire Robinson.

We have known for a while that Anne has always been bi. Proof of this lies in the fact that she dated Koren Grieveson; they even got engaged, but not everything works out. Now, the American Chef is engaged to Stuart Claxton.

Anne W Burrell is an American Chef born in 21st September 1969 in Cazenovia, New York. She is currently 50 years of age. Stuart Claxton is her fiance

The American reality star is rocking her fifties at the moment. She has never had any children. Maybe she and her future husband would get to adopt a child in their marriage.

Either way, Anne would still get the chance to know and help raise her future stepson, Javier. Looking at her pictures on social media, you’ll see that she loves having wild hair.