Amy Hoover Sanders: How Old Is She? Facts About Beto O Rourke’s Wife. 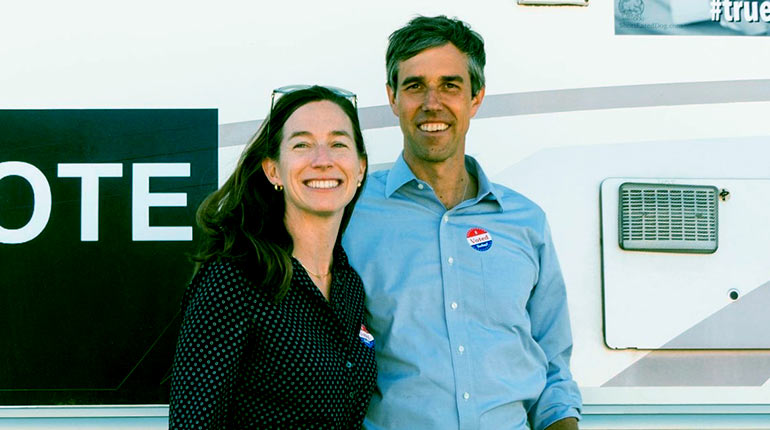 Amy Hoover Sanders, wife of an American politician Beto O Rourke who appeared with her husband, during the 2018 Senate race against Ted Cruz. While Beto was announcing his campaign for President in 2020, she was with him. theatreartlife.com

Amy is the director of education development for La Fe Community Development Corporation and the executive of La Fe Preparatory charter school. She is very supportive of her husband and also involved with many charitable causes.

Here’s everything you need to know about Amy Hoover Sanders, including her age, income, and personal life.

Who is Amy Hoover Sanders?

Amy Hoover Sanders is the daughter of Louann and William Sanders of EI Paso, born in Texas, United States of America. Her father is a real-estate tycoon and grandfather, Ricke Harlan Feuille was honored with a Bronze Star and Purple Heart during World War II. Besides, her grandfather was an advertising agency owner.

She has four siblings named Richard, Pablo, Marianna, and Christina. Information regarding her early childhood is not known.

Amy studied psychology at Williams College in Massachusetts. Before moving to Guatemala City, she received a certificate in Spanish.

Career as a Teacher.

Amy always has a passion for teaching and helping children since she was young. While Amy was in Guatemala, she worked as a kindergarten teacher at Colegio Americano de Guatemala until2004. Then she returned to EI Paso where she taught for first and second grade. 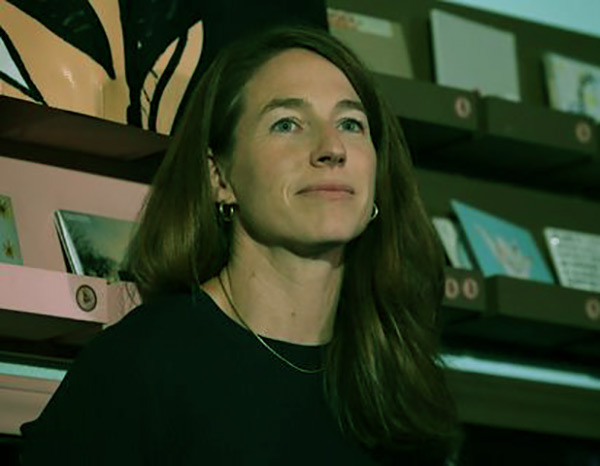 After earning some experienced, Amy co-founded a charter school named La Fe Preparatory School. From 2007 to 2013, Sanders served as the superintendent where she taught first and second grade. Other than that, Amy worked for her husband’s company, Stanton Street, as the President for five years. Later she left Stanton Street to supports her husband’s campaigns.

How Did Amy Hoover Sanders and Beto O Rourke Met?

Can you guess how Amy and Beto met for the first time? Well, you can’t. Let us help you to know about the chemistry between them.

Amy Hoover Sanders and Beto O Rourke met on the blind date after she returned to EI Paso from Guatemala. Reportedly, the two had love at first sight in 2004 while on a blind date. Following this, their friendship soon turned into a relationship. 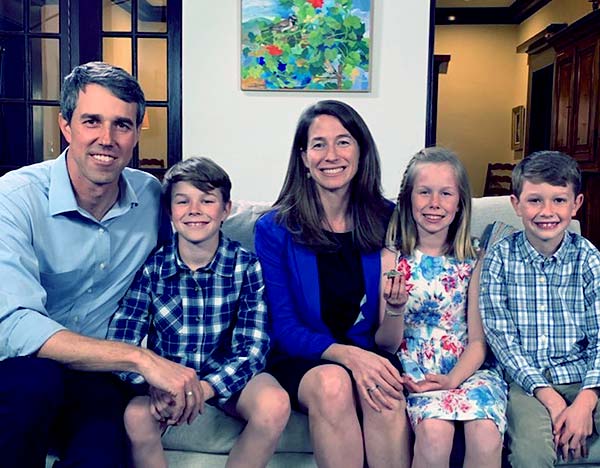 Then Beto took her on their first date to the Kentucky Club, a bar in Ciudad Juarez. After dating for a year, Amy and Bet got married in September 2005 in Lamy, New Mexico, in front of their family, relatives and close friends.
Amy Hoover Sanders is nine years younger than her husband Beto O Rourke. The couple has three children, Ulysses, born in 2007, Molly, born in 2008 and Henry was born in 2011.

In addition, her husband keeps posting pictures with Amy and their children on his Instagram with lovely captions.

How Much Does Amy Sanders Make?

The actual figure of Amy’s net worth and salary is still under review. However, we can assume that Amy makes quite a hefty amount of salary from different sources, including her school that added to her net worth. 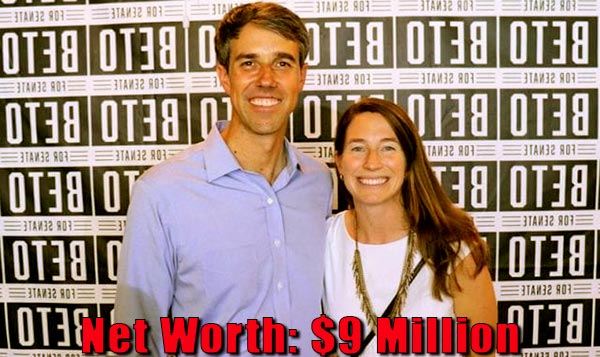 On the other hand, her husband Beto O Rourke has an estimated net worth of $9 million. By profession, he is a politician who represented Texas’s 16th congressional district in the United States House of Representatives from 2013 to 2019. Currently, Beto announced that he is running for president in 2020.