Ariyan Arslani or better known to the world as Action Bronson, is a multitalented American chef turned rapper and television host. How did this happen, you ask? Well, he had to learn that life doesn’t always work out the way you plan it to twice.

For starters, he broke his leg in a kitchen accident and turned to his hobby in music for solace. The second struck a little closer to his heart as it had something to do with his personal life. To find out what it was or more on Action Bronson’s wife, girlfriend, and dating life read to the very end.

Action Bronson Wife: He is Not Married Yet.

The 36-year-old rapper has accomplished a lot of things in life, including signing with Warner Bros, Vice Records, and Atlantic Records.

However, one milestone he has not achieved is getting married. The news of Action Bronson’s wife swarmed a few years back when he had just started on his music career. Back then, everyone wanted to associate with him as his life was pretty promising.

However, the rapper has never proposed to a girl, nor has he gone as far as marrying the said woman. Moreover, he is never quite open with the details regarding his personal life but leaves subtle hints in the lyrics of his music.

For instance, we found out of his two children, Elijah and Hannah, on his track, 5 Minute Beats 1 Take Raps. 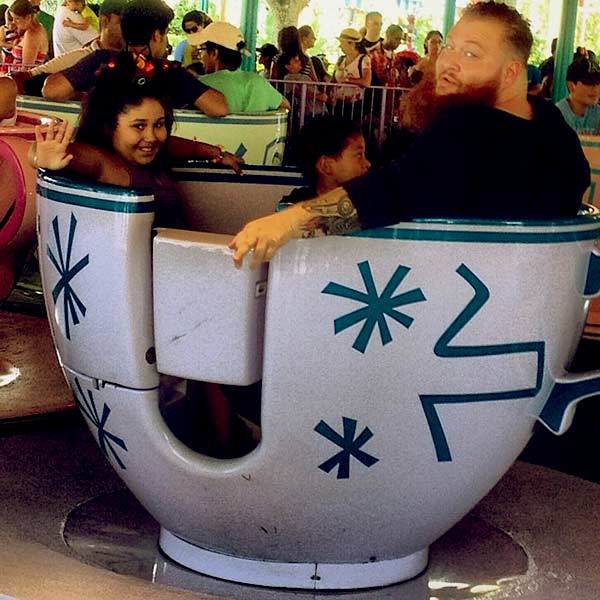 Caption: Action Bronson with his kids Elijah and Hannah

There is no wind on who their mother might be since he has never talked about her. Many allegations came to light about the rapper being misogynistic towards women in his music.

However, he denied all claims saying that his music is a narration of a story and not how he sees the world. Regardless, Action Bronson adores his kids and would go to great lengths to see them happy. He even tattooed their names on his chest.

Action Bronson rarely talks about his girlfriends except for one time when describing some girl he dated at age 15 while working at Key Foods.

Up until recently, we have learned more and more about his relationship status through social media.

The earliest we came, Action Bronson’s girlfriend was back in 2015 when he shared a picture with her on Instagram. A year later, on May 23rd, 2016, he dropped another picture with the caption “a queen.”

As time went by, it grew more apparent that they were dating when he kept referring to her as “Universe” and “Eternity.” 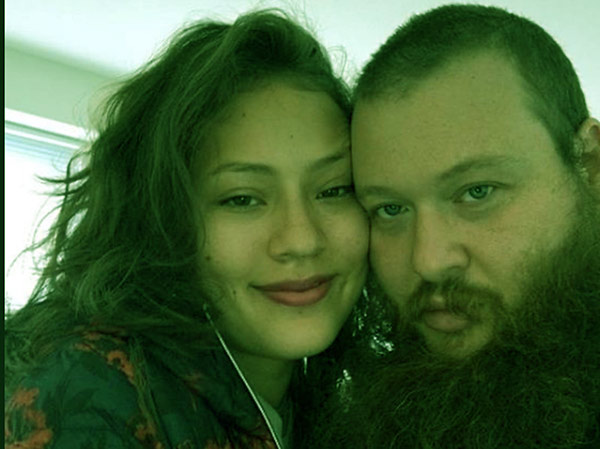 We finally learned of her name when she tagged her back in 2019 on her Instagram handle @vamosvalee. It was a special occasion seeing that he was announcing that she was with his child.

The caption read: “Our love has survived millions of lifetimes for us to come together in this one, My indigenous queen.”

OUR LOVE HAS SURVIVED MILLIONS OF LIFETIMES FOR US TO COME TOGETHER IN THIS ONE. MY INDIGENOUS QUEEN. 📸 @antonellaalberti.nyc

Her Wiki-bio, birthday, and other facts.

Action Bronson’s girlfriend doesn’t have a lot going on for her as far as information leaks are concerned. Aside from her name, which remains a mystery, we pieced together her birthday on November 12th, which comes right after her son’s birthday.

Yes, that’s right, Action Bronson and his girlfriend share son together born on November 11th, 2019 and named him Benicio. She is also a dog lover and dedicated an entire Instagram handle to her canine, Cyclops. 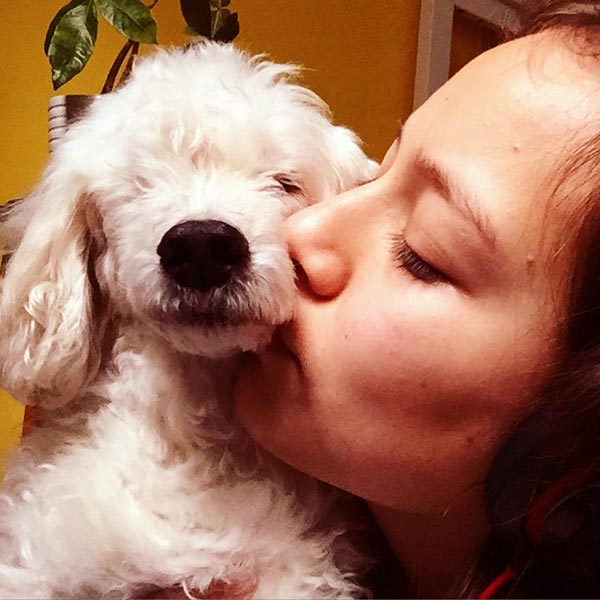 Action Bronson’s girlfriend is a spiritual person and technically a healer, as seen from her Instagram handle. She often shares about her story as a new mother who went through pregnancy with the help of her doula and doctor.

Aside from that, she also spreads positivity throughout her travels in different countries like Jamaica, Barcelona, and more.

I’m so happy my dear friend @antonellaalberti.nyc photographed me during such an epic moment in my life. There’s seriously no one else I would’ve wanted to have captured these moments. Thank you! So grateful for the years of friendship and love. 🌞 🌞 🌞 On my way to motherhood eye go. A chapter with no manual or step by step guidebook. But, here eye am, preparing for it all with an open heart. Shedding longtime fears, battling insecurities that closed my mind to this miracle. So happy for what is to unravel. #OM #BumpPositive